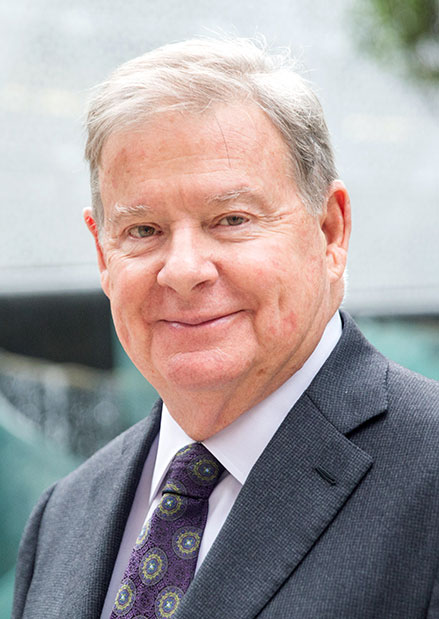 With nearly 18 years of judicial service, Judge Beeman has presided over a wide variety of civil matters and brings that wealth of experience to his dispute resolution services.  Judge Beeman served as Presiding Judge and Supervising Civil Judge of the Solano County Superior Court, and was the Chairman of the Court’s Alternative Dispute Resolution Committee for 12 years.  He specializes in settling cases involving personal injury, business, product liability, employment, real estate, construction defect, insurance and professional malpractice matters.

Prior to his years on the bench, Judge Beeman spent over 26 years as a trial lawyer in private practice, where he tried more than 30 civil and criminal jury trials, and arbitrated and mediated more than 150 cases. 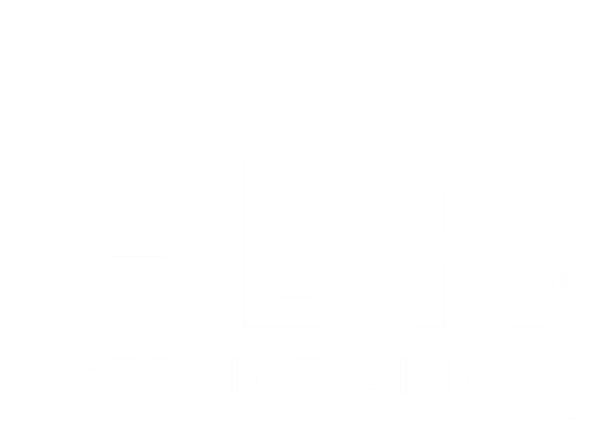